Combine an intelligent interviewer with a roster of guests that, according to the Chicago Tribune, would be prized by any talk-show host, and you’re bound to get an interesting conversation. Fresh Air’s interviews, though, are in a category by themselves, distinguished by host and co-executive producer Terry Gross’ unique approach. “A remarkable blend of empathy and warmth, genuine curiosity and sharp intelligence,” the San Francisco Chronicle says.

Gross, who has been host of Fresh Air since 1975, when it was broadcast only in Greater Philadelphia, isn’t afraid to ask tough questions. But Gross sets an atmosphere in which her guests volunteer the answers rather than surrendering them. What often puts those guests at ease is Gross’ understanding of their work. “Anyone who agrees to be interviewed must decide where to draw the line between what is public and what is private,” Gross says. “But the line can shift, depending on who is asking the questions. What puts someone on guard isn’t necessarily the fear of being ‘found out.’ It sometimes is just the fear of being misunderstood.”

Fresh Air not only covers popular culture, it’s become a familiar part of it.  The program and Gross have been name-checked on Saturday Night Live, Girls, HBO’s Eastbound and Down, and How I Met Your Mother. Gross played herself on an episode of The Simpsons, and was a guest on The Colbert Report.

Gross began her radio career in 1973 at public radio station WBFO in Buffalo, New York, where she hosted and produced several arts, women’s and public affairs programs, including This Is Radio, a live, three-hour magazine program that aired daily. Two years later, she joined the staff of WHYY-FM in Philadelphia as producer and host of Fresh Air, then a local, daily interview and music program. In 1985, WHYY-FM launched a weekly half-hour edition of Fresh Air with Terry Gross, which was distributed nationally by NPR. Since 1987, a daily, one-hour national edition of Fresh Air has been produced by WHYY-FM. The program is broadcast on nearly 600 stations and became the first nondrivetime show in public radio history to reach more than 5 million listeners a week.

Fresh Air with Terry Gross has received a number of awards, including the prestigious Peabody Award in 1994 for its “probing questions, revelatory interviews and unusual insight.” America Women in Radio and Television presented Gross with a Gracie Award in 1999 in the category of National Network Radio Personality. In 2003, she received the Corporation for Public Broadcasting’s Edward R. Murrow Award for her “outstanding contributions to public radio” and for advancing the “growth, quality and positive image of radio.” At the 2007 National Book Awards Ceremony, Gross was honored by the National Book Foundation with the Literarian Award for outstanding service to the American literary community.  Gross was recognized with the Columbia Journalism Award from Columbia University’s Graduate School of Journalism in 2008.  In 2010 she became the 4th recipient of the Modern Language Association’s Phyllis Franklin Award for Public Advocacy of the Humanities. In 2011, she received the Authors Guild Award for Distinguished Service to the Literary Community. In 2015, she was elected to the American Academy of Arts and Sciences. In addition, Terry Gross received the 2015 National Humanities Medal from the National Endowment for the Humanities. She also received the Audio Vanguard Award 2021 given to an individual whose work has advanced the culture of audio.

Gross is the author of All I Did Was Ask: Conversations with Writers, Actors, Musicians and Artists, published by Hyperion in 2004.

Born and raised in Brooklyn, N.Y., Gross received a bachelor’s degree in English and M.Ed. in communications from the State University of New York at Buffalo. Her alma mater awarded her a Distinguished Alumni Award in 1993, and.an honorary degree in 2007. She’s also received honorary degrees from Princeton University, Haverford College and Drexel University. She gave the commencement address at Vassar College in 2007 and Bryn Mawr College in 2014.

All I Did Was Ask 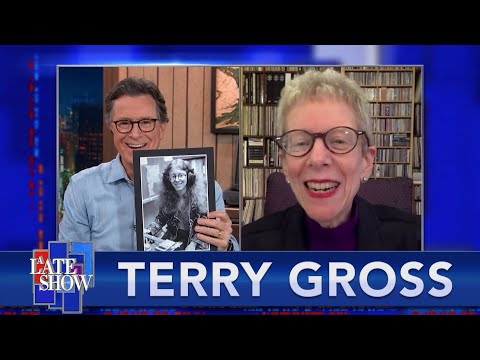 on A Late Show with Stephen Colbert

on the Tonight Show with Jimmy Fallon 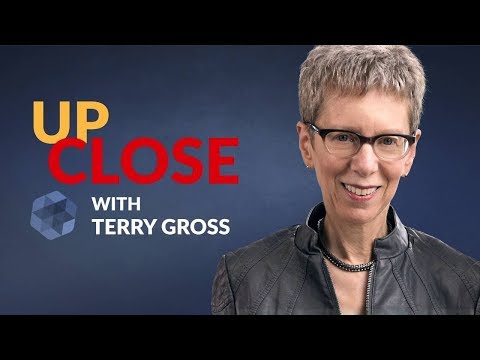 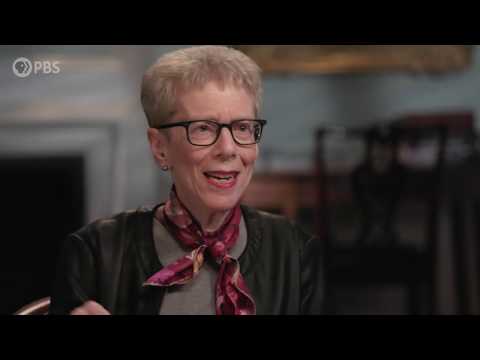 On Being a Teacher 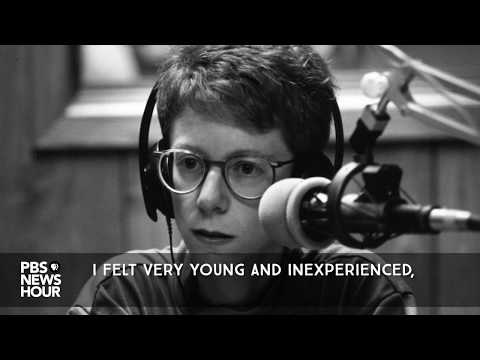 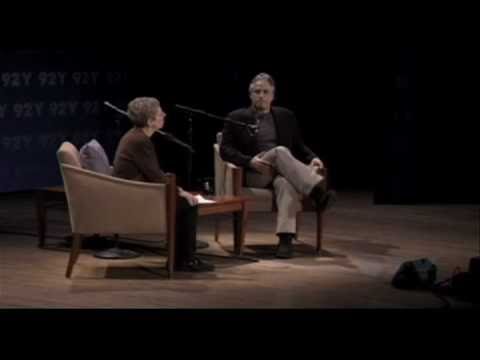 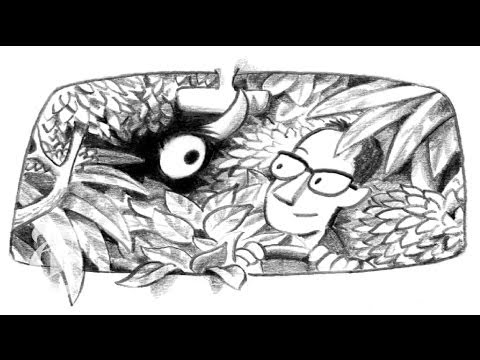 New York Times: How to Talk to People, According to Terry Gross (2018)

Washington Post: Terry Gross of ‘Fresh Air’ talks about the art of getting personal (2018)

New York Times: Terry Gross and the Art of Opening Up (2015)