Robert Hass is, first of all, a poet of great eloquence, clarity, and force, whose work is rooted in the landscapes of his native Northern California. Widely read and much honored, he has brought the kind of energy in his poetry to his work as an essayist, translator, and activist on behalf of poetry, literacy, and the environment. Most notably, in his tenure as United States Poet Laureate, Robert Hass spent two years battling American illiteracy, armed with the mantra, "imagination makes communities." He crisscrossed the country speaking at Rotary Club meetings, raising money to organize conferences such as "Watershed," which brought together noted novelists, poets, and storytellers to talk about writing, nature, and community. For Hass, everything is connected. When he works to heighten literacy, he is also working to promote awareness about the environment. Hass believes that natural beauty must be tended to and that caring for a place means knowing it intimately. Poets, especially, need to pay constant attention to the interaction of mind and environment. And when he is talking about poetry itself, whether Matsuo Basho's or Elizabeth Bishop's, Hass is both spontaneous and original, offering poetic insights that cannot be found in any textbook.

Robert Hass has published many books of poetry including Field Guide, Praise, Human Wishes, Sun Under Wood, and The Apple Trees at Olema: New and Selected Poems. His collection of poems entitled Time and Materials won both the National Book Award and the Pulitzer Prize. He has also written books of essays including, Twentieth Century Pleasures, Now & Then, and  A Little Book on Form: An Exploration Into the Formal Imagination of Poetry. His book of essays, What Light Can Do: Essays on Art, Imagination, and the Natural World, is the recipient of the PEN/Diamonstein-Spielvogel Award for the Art of the Essay. Hass translated many of the works of Nobel Prize-winning Polish poet, Czeslaw Milosz, and he has edited Selected Poems: 1954-1986 by Tomas Transtromer; The Essential Haiku: Versions of Basho, Buson, and Issa; Poet's Choice: Poems for Everyday Life; the 2001 edition of Best American Poetry; and Modernist Women Poets: An Anthology (with Paul Ebenkamp). He wrote the introduction to an of selected Walt Whitman poems titled Song of Myself: And Other Poems. He also wrote The Poetic Species: A Conversation with Edward O. Wilson and Robert Hass. His most recent book is Summer Snow: New Poems.

As US Poet Laureate (1995-1997), his deep commitment to environmental issues led him to found River of Words (ROW), an organization that promotes environmental and arts education in affiliation with the Library of Congress Center for the Book. Hass is chairman of ROW’s board of directors, and judges their annual international environmental poetry and art contest for youth; he also wrote the introduction to the poetry collection, River of Words: Young Poets and Artists on the Nature of Things. He is also a board member of International Rivers Network. Robert Hass was chosen as Educator of the Year by the North American Association on Environmental Education and, in 2005, elected to the American Academy of Arts & Sciences.

Awarded the MacArthur "Genius" Fellowship, twice the National Book Critics' Circle Award (in 1984 and 1997), the Yale Series of Younger Poets in 1973, and the 2014 Wallace Stevens Award. Robert Hass is a Professor of the Graduate School at UC Berkeley.

A Little Book on Form

The Apple Trees at Olema: New and Selected Poems

What Light Can Do Essays on Art, Imagination, and the Natural World

The Poetic Species: A Conversation with Edward O. Wilson and Robert Hass

Song of Myself: And Other Poems by Walt Whitman

River of Words: Young Poets and Artists on the Nature of Things 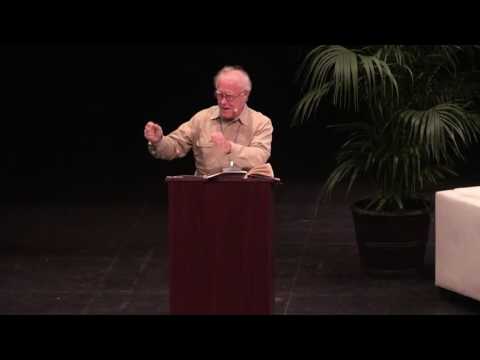 How Poetry Captivates Us 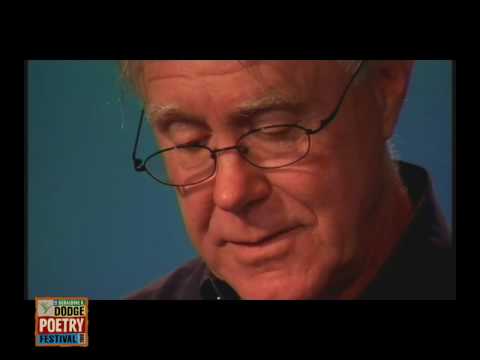 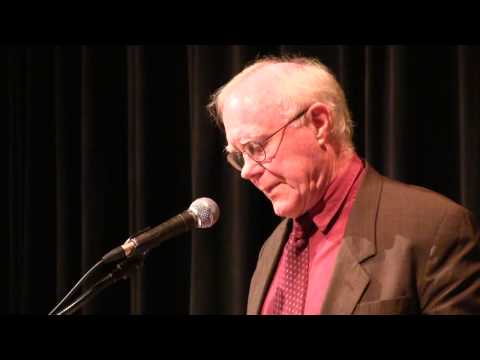 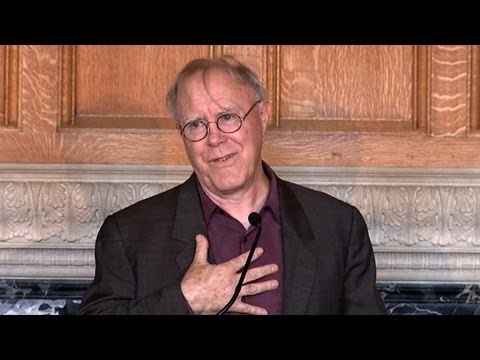 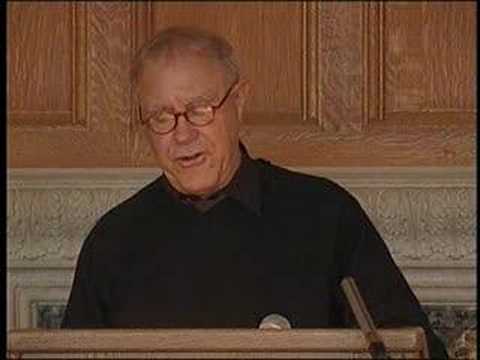