Nigella Lawson is an internationally renowned food writer and TV cook whose successful television programs have made her a household name around the world. In her one-woman performance “A Night with Nigella Lawson,” she recounts her life trajectory by way of the people, food, and recipes that have shaped her unique life and career.

Nigella read Medieval and Modern Languages at Lady Margaret Hall, Oxford and went on to become Deputy Literary Editor of The Sunday Times at the age of 26, followed by a successful career as a critic and op-ed columnist, writing for a range of newspapers, including The Times and The Guardian.

In 1998 she published her first cookbook, How To Eat, The Pleasures and Principles of Good Food (to be republished by Ecco, November 8, 2022). She now has twelve bestselling books to her name, including her latest, Cook, Eat, Repeat: Ingredients, Recipes, and Stories. Her books have sold over 12 million copies worldwide.

Her first TV series, Nigella Bites aired in 2000, followed by a string of successful series broadcast in the UK, USA, Australia and beyond. Nigella was a judge on the three seasons of The Taste which broadcast in the UK and US in 2013 and 2014. She has made several appearances on MasterChef Australia.

Nigella was voted author of the year at the 2001 British Book Awards (Nibbies), and Best Food Personality 2014 at the Observer Food Monthly Awards.

She lives in London. 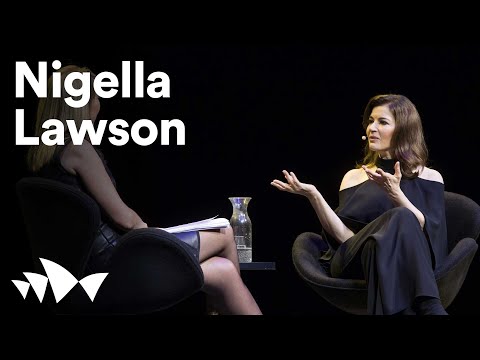 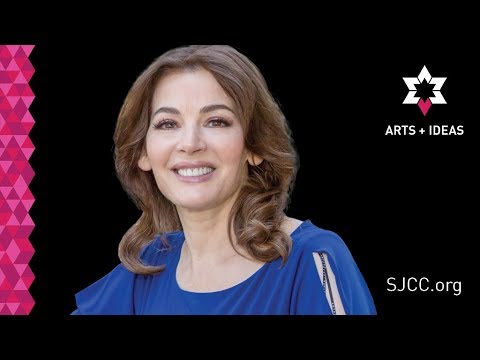 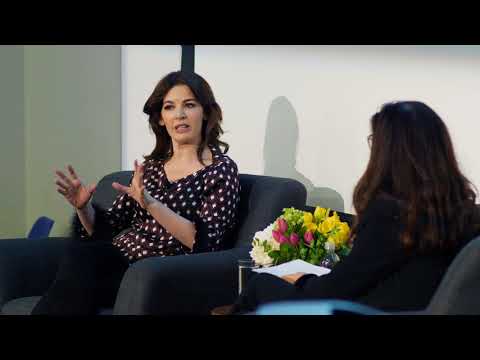 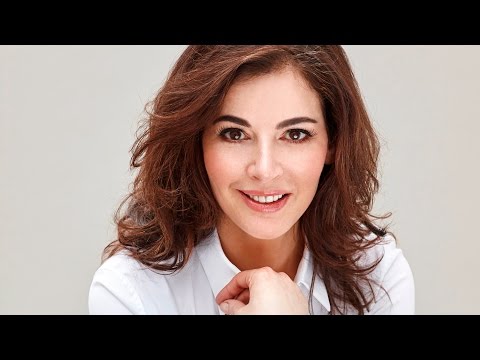 at the Jewish Community Center of San Francisco 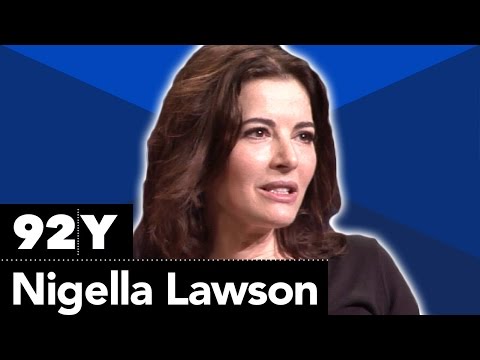 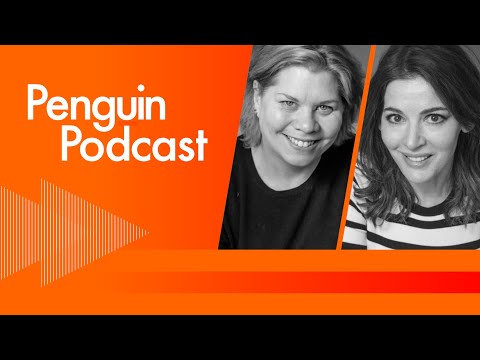 The New Yorker: Nigella Lawson Wants to Talk to People (2021)

All Things Considered: Nigella Lawson On How To Find Peace While Cooking (2021)

Morning Edition: Why Eating Food Out Of A Bowl Makes Nigella Lawson Happy (2015)