Marlon James won the 2015 Man Booker Prize for Fiction for A Brief History of Seven Killings, making him the first Jamaican author to take home the U.K.’s most prestigious literary award. In the work, James combines masterful storytelling with brilliant skill at characterization and an eye for detail to forge a bold novel of dazzling ambition and scope. He explores Jamaican history through the perspectives of multiple narrators and genres: the political thriller, the oral biography, and the classic whodunit confront the untold history of Jamaica in the 1970's, with excursions to the assassination attempt on reggae musician Bob Marley, as well as the country's own clandestine battles during the cold war. James cites influences as diverse as Greek tragedy, William Faulkner, the LA crime novelist James Ellroy, Shakespeare, Batman and the X-Men. Writing for The New York Times, Michiko Kakutani said of A Brief History of Seven Killings, “It’s epic in every sense of that word: sweeping, mythic, over-the-top, colossal and dizzyingly complex. It’s also raw, dense, violent, scalding, darkly comic, exhilarating and exhausting—a testament to Mr. James’s vaulting ambition and prodigious talent.” In addition to the Man Booker Prize, A Brief History of Seven Killings won the American Book Award, the Anisfield-Wolf Book Prize, the OCM Bocas Prize for Caribbean Literature, the Minnesota Book Award, and was a finalist for the National Book Critics Circle Award.

Marlon James’ first novel, John Crow's Devil, tells the story of a biblical struggle in a remote Jamaican village in the 1950s. Though rejected 70 times before being accepted for publication, John Crow's Devil went on to become a finalist for the Los Angeles Times Book Prize and the Commonwealth Writers Prize, as well as a New York Times Editor's Choice. His second novel, The Book of Night Women, is about a slave women's revolt on a Jamaican plantation in the early 19th century. The work won the 2010 Dayton Literary Peace Prize, Minnesota Book Award, and was a finalist for the 2010 National Book Critics Circle Award in fiction, as well as an NAACP Image Award. James’ short fiction and nonfiction have been anthologized in Bronx Noir, The Book of Men: Eighty Writers on How to Be a Man and elsewhere, and have appeared in Esquire, Granta, Harper’s, The Caribbean Review of Books and other publications. His widely read essay, “From Jamaica to Minnesota to Myself,” appeared in the New York Times Magazine. In early 2016 his viral video Are you racist? ‘No’ isn’t a good enough answer received millions of hits. His best-selling book, Black Leopard, Red Wolf, is the first in the Dark Star Trilogy, a fantasy series set in African legend. Black Leopard, Red Wolf was a finalist for the 2019 National Book Award in the Fiction category and was named one of the Washington Post's 10 Best Books of 2019. It also received the Ray Bradbury Prize for Science Fiction, Fantasy and Speculative Fiction from the Los Angeles Times Book Prizes and was awarded the 2020 Locus Award for Horror. James hosts a podcast about literature with Jake Morrissey called Marlon and Jake Read Dead People.

Marlon James was born in Kingston, Jamaica in 1970. He graduated from the University of the West Indies in 1991 with a degree in Language and Literature, and from Wilkes University in Pennsylvania in 2006 with a Masters in creative writing. He lives in Minneapolis, Minnesota and teaches English and creative writing at Macalester College. In 2018 Marlon James received an American Academy of Arts and Letters Award in Literature. In April 2019 he was named one of Time Magazine's 100 Most Influential People of 2019 in the Pioneers category.

In his presentations, James addresses topics related to writing and the writing process, as well as issues pertaining to the history of the Caribbean, race and gender in the US and UK, and youth subcultures as expressed in literature and music such as hip-hop and reggae.

A Brief History of Seven Killings

The Book of Night Women 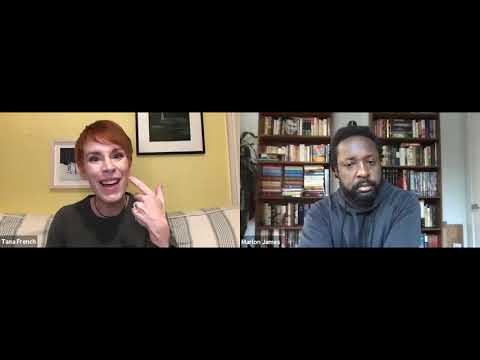 with Tana French at Politics and Prose 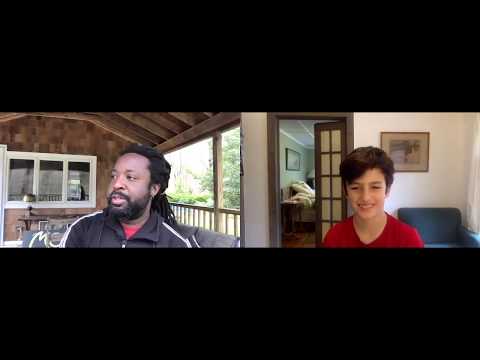 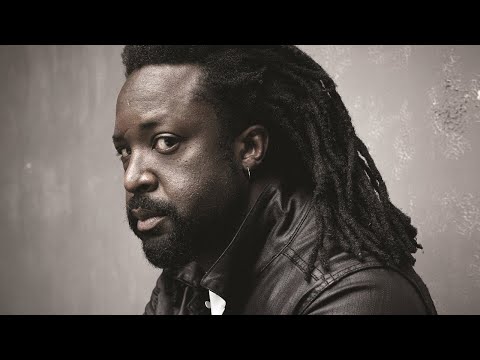 LA Festival of Books, in coversation with Tananarive Due 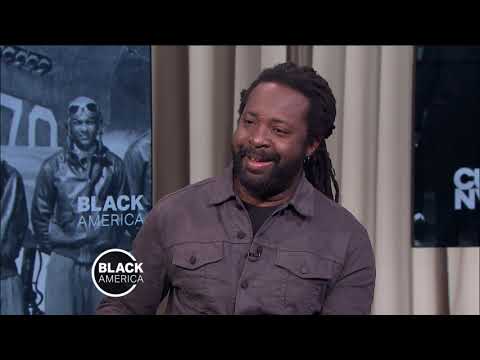 Creating Your Own Narrative with Marlon James 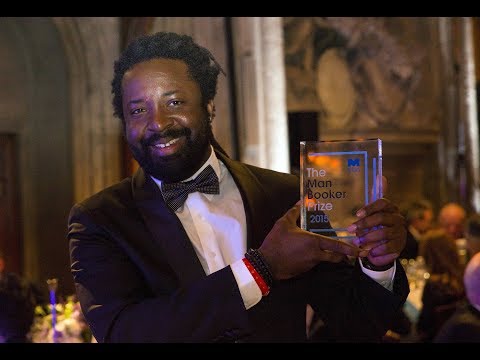 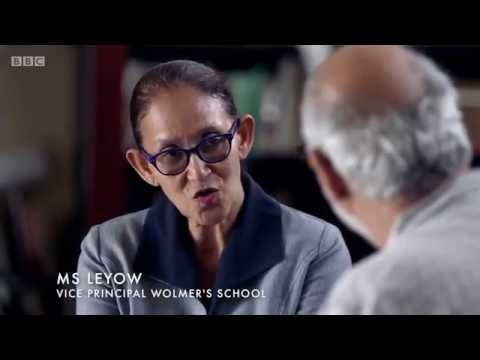 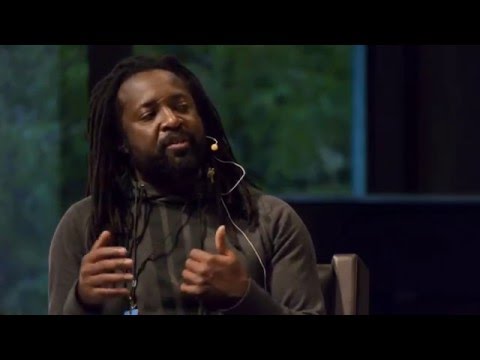 New Yorker: Why Marlon James Decided to Write an African “Game of Thrones” (2019)

Star Tribune: Marlon James in conversation: "All the people I believe in believe in books." (2017)