Manoush Zomorodi is the host of NPR’s TED Radio Hour exploring the biggest questions of our time with the help of the world's greatest thinkers.

In 2012, Zomorodi created, hosted, and was managing editor of Note to Self, a podcast out of WNYC Studios for “anyone trying to preserve their humanity in the digital age.” Each weekly episode examines life’s digital quandaries through experiments and conversations with experts and listeners, exploring the new questions tech has brought into our lives. Topics include information overload, digital clutter, sexting “scandals” and the eavesdropping capabilities of our gadgets. The podcast received wide acclaim, including being named Best Tech Podcast of 2017 by the Academy of Podcasters. In 2019 Note to Self moved to Luminary Podcasts with a new season of episodes. In late 2019 she was named as the new host for the TED Radio Hour.

In 2015, Zomorodi led tens of thousands of listeners through an experiment to help them unplug from their devices, get bored, jump-start their creativity, and change their lives. Her book Bored and Brilliant: How Spacing Out Can Unlock Your Most Productive and Creative Self builds on that experiment to demonstrate how to rethink our gadget use to live better and smarter in this new digital ecosystem. Zomorodi explains the connection between boredom and original thinking, exploring how we can harness boredom’s hidden benefits to become our most productive and creative selves without totally abandoning our gadgets in the process. Grounding the book in the neuroscience and cognitive psychology of “mind wandering,” she illuminates what our brains do when we're doing nothing at all.

In 2017, Zomorodi and Note to Self launched “The Privacy Paradox” a five-part plan to help people take back control over their digital identity. Tens of thousands of listeners have completed the five-part plan so far, which Fast Company calls Zomorodi’s "challenge to us to stick up for our internet rights." In 2018 she co-founded Stable Genius Productions which produced ZigZag, a podcast about changing the course of capitalism, journalism, and women's lives.

Through her career, Manoush Zomorodi has received numerous awards, including The Gracie in 2014 and 2018 for Best Radio Host. She is especially proud of the Webby her team won in 2018 for "The Privacy Paradox." In 2017, she gave a TED Talk about surviving information overload and the “Attention Economy. Fast Company named her one of the 100 Most Creative People in Business for 2018. Prior to her work in podcasting, Zomorodi reported and produced around the world for BBC News and Thomson Reuters.

Bored and Brilliant: How Spacing Out Can Unlock Your Most Productive and Creative Sef 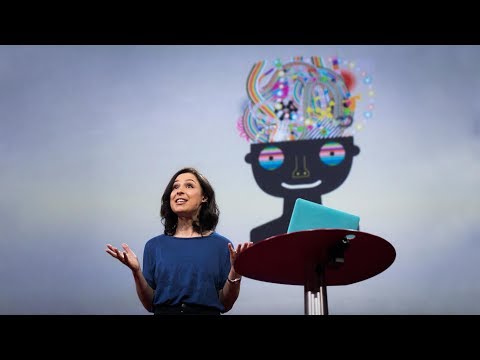 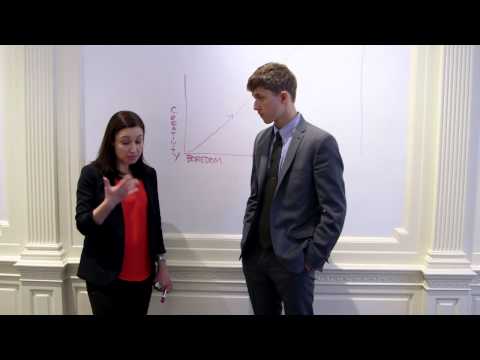 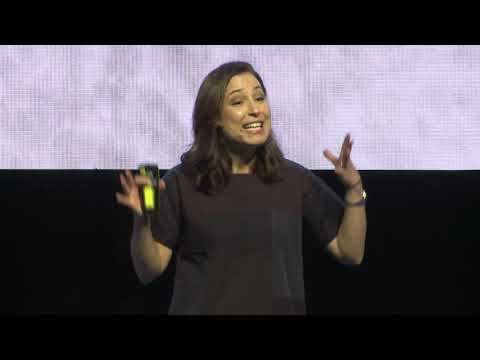 A New Story about Tech 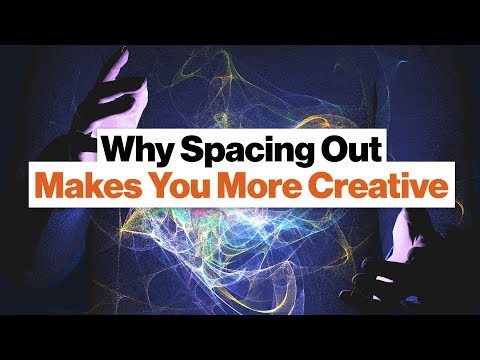 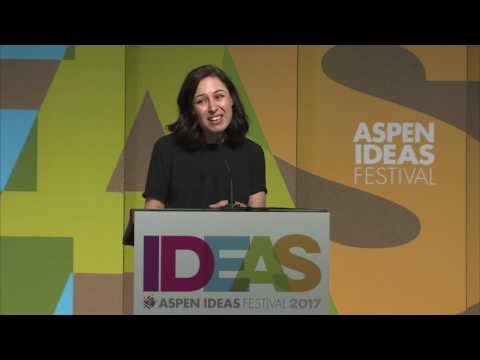 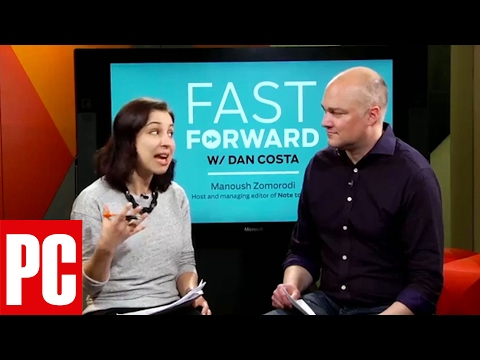 EdSurge: Why Science Says Boredom Is Good for the Brain (2019)

New York Times: They Left Public Radio to Try Their Fortunes on the Blockchain (2018)

Recode: Can blockchain save journalism? Manoush Zomorodi doesn’t know, either, but she’s going to find out. (2018)

Fast Company: Manoush Zomorodi Challenges Us To Stick Up For Our Internet Rights (2017)

New York Times: Read This Story Without Distraction (Can You?) (2016)