Kevin Young is the director of the National Museum of African American History and Culture, and poetry editor of The New Yorker, where he hosts the poetry podcast. He was previously the director of the Schomburg Center for Research in Black Culture.

He is the author of thirteen books of poetry and prose, most recently Brown (Knopf, 2018), as featured on the Daily Show with Trevor Noah; Blue Laws: Selected & Uncollected Poems 1995-2015 (Knopf, 2016), longlisted for the National Book Award; and Book of Hours (Knopf, 2014), a finalist for the Kingsley Tufts Poetry Award and winner of the Lenore Marshall Prize for Poetry from the Academy of American Poets. His collection Jelly Roll: a blues (Knopf, 2003) was a finalist for both the National Book Award and the Los Angeles Times Book Prize.

Ardency: A Chronicle of the Amistad Rebels

The Art of Losing: Poems of Grief and Healing

For the Confederate Dead

The Grey Album: On the Blackness of Blackness

To Repel Ghosts (The Remix) 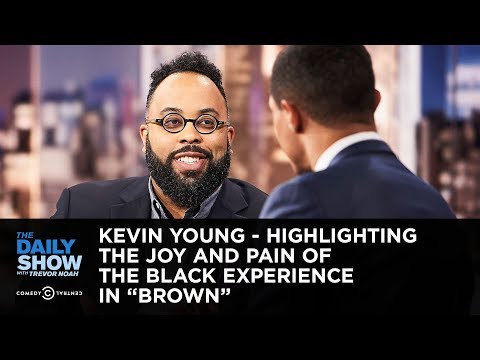 The Daily Show with Trevor Noah 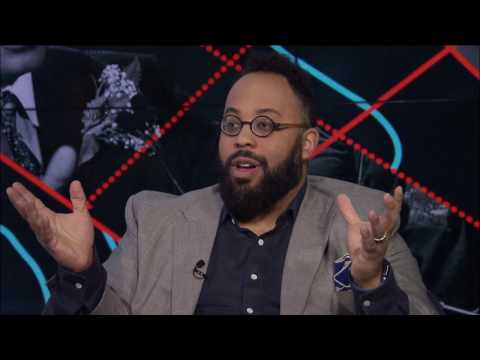 Black America - From Poetry to Art with Kevin Young 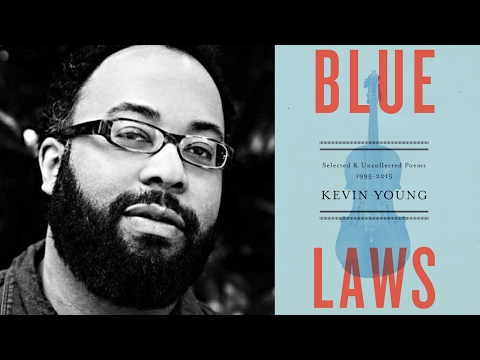 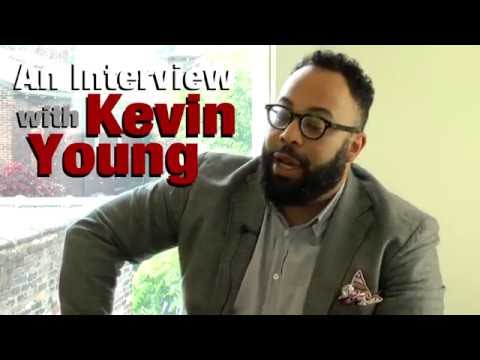 A Q&A with Kevin Young 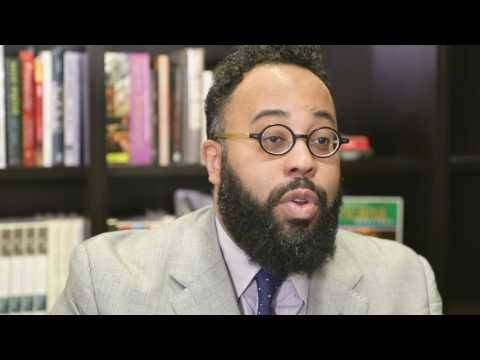 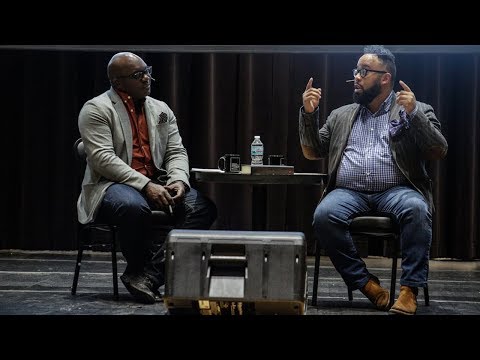 Kevin Young on his book “Bunk”

The Undefeated: Kevin Young wants to keep everyday struggles and triumphs at the center of the Blacksonian (2020)

Interview: Kevin Young on the Righteousness of Voting Rights (2020)

Time: 12 Leaders Who Are Shaping the Next Generation of Artists (2019)

New York Times: A Poetry Collection That Squints Hard at the Culture, in Pain and in Joy (2018)

Washington Post - Liars, hucksters and fake news are nothing new: a history lesson in hoaxes (2017)