There is no more versatile and accomplished American writer than Joyce Carol Oates. The author of many books, Oates has penned bestselling novels, critically acclaimed collections of short fiction, as well as essays, plays, poetry, a memoir, A Widow's Story, and an unlikely bestseller, On Boxing. Her remarkable literary industry - which includes work as an editor and anthologist - spans forms, themes, topics and genres. Writing in The Nation, critic Henry Louis Gates Jr. said, "A future archeologist equipped only with her oeuvre could easily piece together the whole of postwar America." In 2010, reflecting the widespread esteem in which her work is held, President Barack Obama awarded Oates the National Humanities Medal.

Best known for her fiction, Oates' novels include them, which won the National Book Award; Blonde, a bold reimagining of the inner life of Marilyn Monroe; The Falls, which won the France's Prix Femina; The Gravedigger’s Daughter and Little Bird of Heaven, each set in upstate New York; and We Were the Mulvaneys, which follows the disintegration of an American family and which became a bestseller after being selected by Oprah's Book Club.

High Lonesome: New and Selected Stories 1966-2006 gathers Oates' short fiction from earlier collections and includes eleven additional tales that further demonstrate the artistry and originality of a writer who "has imbued the American short story with an edgy vitality and raw social surfaces" (Chicago Tribune). Included in this volume is Oates' most anthologized short story, "Where Are You Going, Where Have You Been?" Inspired by a song by Bob Dylan, it was later adapted as a film, Smooth Talk. It is one of a handful of Oates' works made into films or movies for television, including Foxfire: Confessions of a Girl Gang (2012), by Palme d'Or winner Laurent Cantet. The latest adaption is Oates' novel Blonde (2021) which has been filmed for Netflix by Andrew Dominik.

Her publications include The Accursed which Stephen King described as "the world's first postmodern Gothic novel," Carthage which was a New York Times bestseller, a memoir entitled The Lost Landscape: A Writer's Memoir, A Book of American Martyrs, which received the Los Angeles Times book prize, New York Times bestseller My Life as a Rat, a children’s book The New Kitten, Soul at the White Heat: Inspiration, Obsession, and the Writing Life, and The Pursuit. Her books from 2020 are Night. Sleep. Death. The Stars., the 20th Anniversary Edition of Blonde, and a novella collection, Cardiff, by the Sea. In 2021 she has published The (Other) You, American Melanchol, Night, Neon: Tales of Mystery and Suspense, and a novel titled Breathe which received a 'star' review from Publishers Weekly.

Since 1963, forty of Oates’s books have been included on the New York Times list of notable books of the year. Among her many honors are two O. Henry Prizes and two Bram Stoker Awards, the PEN/Malamud Award for Excellence in Short Fiction, World Fantasy Award, and M. L. Rosenthal Award from the National Institute of Arts and Letters. In 2009, Oates was given the Ivan Sandrof Lifetime Achievement Award by the National Book Critics Circle. In 2012, she was awarded both the Mailer Prize for Lifetime Achievement and the PEN Center USA Award for Lifetime Achievement. In March 2014 she was awarded the Poets & Writers Distinguished Lifetime Award, and in 2017 the Bilbao BBK Ja! Prize. In 2019 she was awarded The Jerusalem Prize, and in 2020 she was awarded the Prix mondial Cino Del Duca. She is the subject of a new documentary titled A Body in the Service of Mind, directed by Stig Björkman and produced by Mantaray Film, which will be premiering at the 2021 Telluride Film Festival.

Joyce Carol Oates is the Roger S. Berlind Distinguished Professor of the Humanities at Princeton University, and since 1978, a member of the American Academy of Arts and Letters.

The (Other) You : Stories

Cardiff, by the Sea

My Life as a Rat

A Book of American Martyrs

DIS MEM BER and other Stories of Mystery and Suspense

The Lost Landscape: A Writer's Memoir

Soul at the White Heat

We Were the Mulvaneys 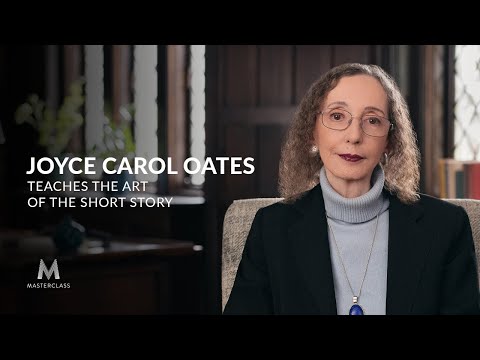 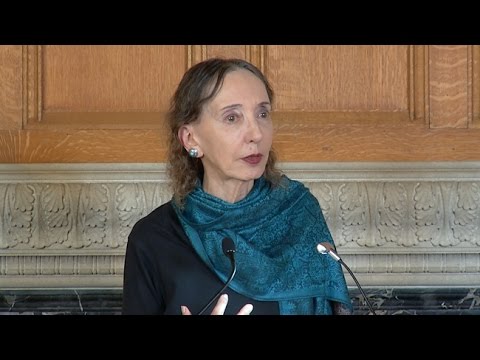 UC Story Hour in the Library 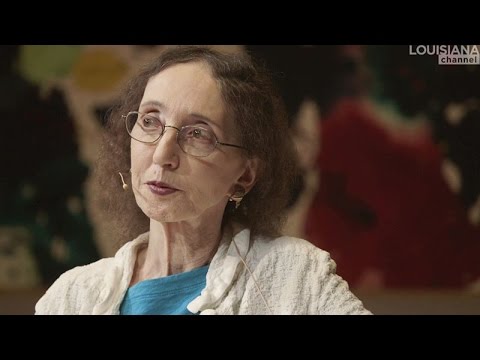 Speaking of the Devil 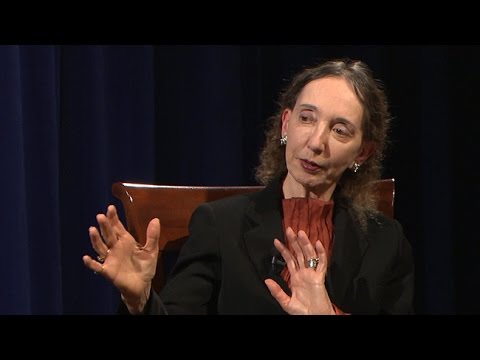 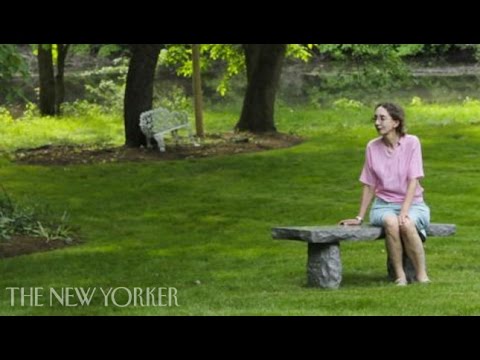 At Home with Joyce Carol Oates 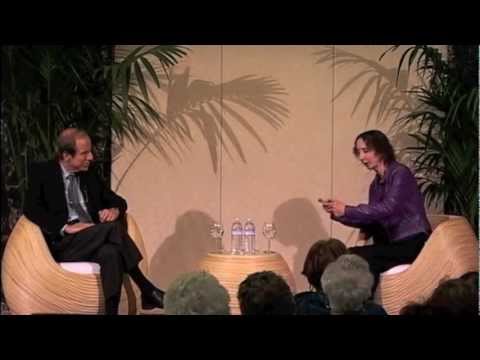 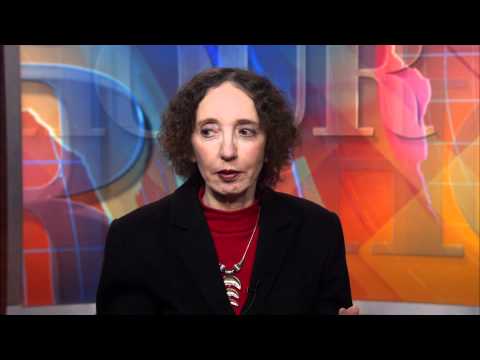 PopMatters: Will Hope Rise from the Dead in Joyce Carol Oates' 'My Life As a Rat? (2019)

NPR Morning Edition: Joyce Carol Oates' Memoir Revisits The Farm And The Family That Shaped Her (2015)