When The Corrections was published, in the fall of 2001, Jonathan Franzen was better known for his nonfiction than for the two novels he had already published. In an essay he wrote for Harper's in 1996, Franzen lamented the declining cultural authority of the American novel and described his personal search for reasons to persist as a fiction writer. “The novelist has more and more to say to readers who have less and less time to read,” he wrote. “Where to find the energy to engage with a culture in crisis when the crisis consists in the impossibility of engaging with the culture?”

Five years after publishing the Harper’s essay, Franzen became fully engaged. The Corrections was an enormous international bestseller, with translations in 40 languages, American hardcover sales of nearly one million copies, and nominations for nearly every major book prize in the country, and it won the National Book Award for fiction. As if sales and critical acclaim weren't enough to boost his profile, the author found himself in a public-relations imbroglio over his conflicted reaction to his book's endorsement by Oprah's Book Club.

When Franzen’s next novel, Freedom, was published, he was featured on the cover of Time magazine. Writing in the New York Times Book Review, the review’s editor, Sam Tanenhaus, declared Freedom “a masterpiece of American fiction.” After the book had debuted at # 1 on the Times bestseller list, Oprah announced it as her 64th Book Club pick, and she and Franzen made up with each other on air in December 2010. Freedom won the John Gardner Prize and the Heartland Prize for fiction and was chosen as one of the New York Times 10 Best Books of 2010. It was also a finalist for National Book Critics Circle Award and the Los Angeles Times Book Prize. His most recent novel, Purity, became an immediate bestseller and the basis for a twenty-hour Showtime movie on which Franzen has served as co-writer and producer. Franzen is currently working on Crossroads (Farrar, Straus and Giroux, October 5, 2021), the first novel in his trilogy A Key to All Mythologies. The trilogy tells the story of a Midwestern family across three generations tracing the inner life of our culture through the present day.

In addition to five novels, Franzen is the author of four collections of nonfiction, including the bestselling How to Be Alone, the memoir The Discomfort Zone, and, most recently, The End of the End of the Earth. He has also published a new translation of the play Spring Awakening, by Frank Wedekind, and a hybrid work, The Kraus Project, in which a second memoir is hidden in the annotations to his translations of the Viennese satirist Karl Kraus.  His short stories and essays, including political journalism, have most recently appeared in The New Yorker, The Guardian, and National Geographic. Franzen was executive producer of a feature documentary, Emptying the Skies, about the struggle to save songbirds from illegal hunting in Europe; the film is based on his New Yorker essay of the same name. His most recent publication, "What If We Stopped Pretending?" touched off a firestorm of controversy with its assertion that catastrophic climate change is now inevitable; the essay has received well over a million visits on newyorker.com.

Born in Western Springs, Illinois, in 1959, Jonathan Franzen grew up in Webster Groves, Missouri. After graduating from Swarthmore College, in 1981, he studied in Berlin as a Fulbright scholar and later worked in a seismology lab at Harvard. In addition to prizes for his books, Franzen has received the Carlos Fuentes Medal, the Frank Schirrmacher Prize, the EuroNatur Prize, and the Utah Award in the Environmental Humanities. He was elected to the American Academy of Arts and Letters in 2012 and to the American Academy of Arts and Sciences in 2019.

Emptying the Skies (DVD or stream)

How to Be Alone 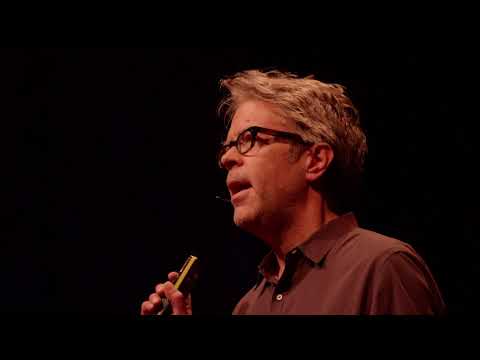 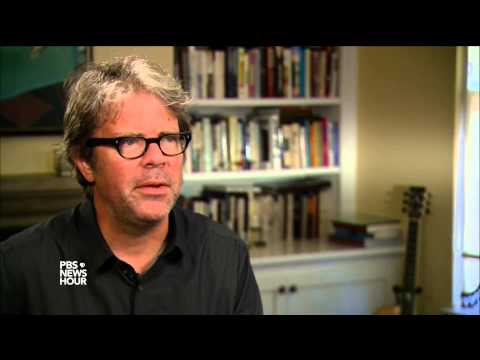 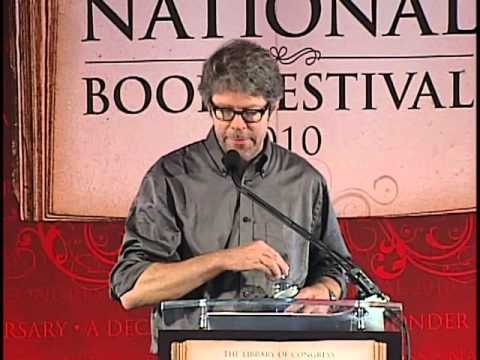 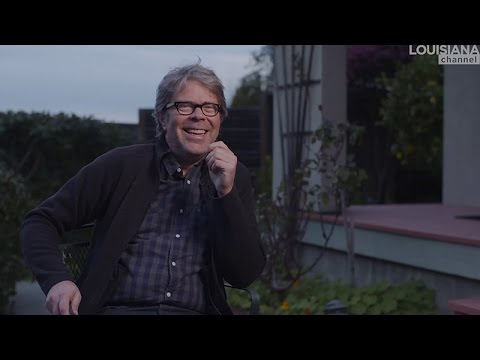 Books Made Me Survive 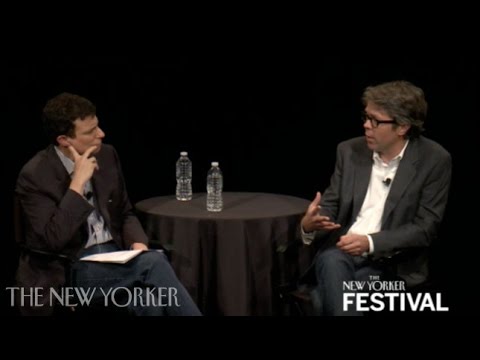 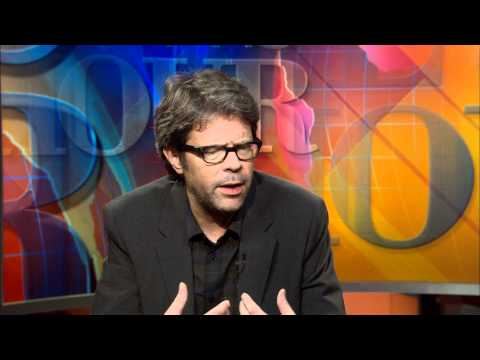 Telegraph: In Crossroads, Jonathan Franzen goes back to family-anatomising basics – and it's his best novel yet (2021)

Guardian: Jonathan Franzen: ‘I just write it like I see it and that gets me in trouble’ (2021)

New York Times: Jonathan Franzen Is Fine With All of It (2018)

CBS This Morning: How Jonathan Franzen fell in love with birds (2018)