A Renaissance Man for the 21st century, Jaron Lanier is a computer scientist, composer, artist, and author who writes on numerous topics, including high-technology business, the social impact of technology, the philosophy of consciousness and information, Internet politics, and the future of humanism.

Lanier’s first book, You Are Not a Gadget, A Manifesto, is held dear by readers as an expression of spiritual sensibility in high tech times.  It was a New York Times, Los Angeles Times, Boston Globe and international bestseller.  It was chosen as one of the best books of the year by Time Magazine and The New York Times. Michiko Kakutani, writing in The New York Times called it, “Lucid, powerful and persuasive....Necessary reading for anyone interested in how the Web and the software we use every day are reshaping culture and the marketplace.”

His next book, Who Owns the Future?,  provided a foundational critique of internet economics and one of the only frameworks for reform.  Another international bestseller, it continues to shape ideas for tech regulation and economics.

In 2015 Jaron Lanier published a a collection of essays entitled Wenn Träume Erwachsen Werden (When Dreams Grow Up).  Then came, Dawn of the New Everything, Lanier’s memoire of his unusual childhood, early Silicon Valley, and the origins of Virtual Reality.  In addition to a tender memoire, it also serves as a science book for general readers and a historical dissection of the origins of tech culture.

The fourth book, Ten Arguments for Deleting Your Social Media Accounts Right Now, is another international bestseller, synthesizing what we know about the new technology of tricking people with algorithms.

Lanier’s books have won varied awards, including the 2014 Peace Prize of the German Book Trade, one of the highest literary honors in the world, Harvard’s Goldsmith Book Prize, and best book of the year at book festivals such as the San Francisco Book Festival.

Jaron Lanier has been on the cusp of technological innovation from its infancy to the present. A pioneer in virtual reality (a term he coined), Lanier founded VPL Research, the first company to sell VR products, and led teams originating VR applications for medicine, design, and numerous other fields. He is currently the “octopus” (which stands for Office of the Chief Technology Officer Prime Unifying Scientist) at Microsoft. He was a founder or principal of startups that were acquired by Google, Adobe, Oracle, and Pfizer.

Lanier’s writing appears in The New York Times, Discover, The Wall Street Journal, Forbes, Harpers Magazine, Atlantic, Wired Magazine (where he was a founding contributing editor), and Scientific American. He has appeared on TV shows such as The View, PBS NewsHour, The Colbert Report, Nightline and Charlie Rose, and has been profiled on the front pages of The Wall Street Journal and The New York Times multiple times.  He regularly serves as a creative consultant for movies, including Minority Report and The Circle.

Jaron Lanier is also a musician and artist. He has been active in the world of new “classical” music since the late ‘70s and writes chamber and orchestral works. He is a pianist and a specialist in unusual and historical musical instruments; he maintains one of the largest and most varied collections of actively played instruments in the world. Works include a choral symphony about William Shakespeare’s contemporary and friend Amelia Lanier, commissioned for the Bach Festival Society of Winter Park a symphony commissioned by the St Paul Chamber Orchestra, and a symphonic cycle commissioned by the city of Wrocław, Poland. He has performed or recorded with a wide range of musicians, including Philip Glass, Yoko Ono, Ornette Coleman, George Clinton, T Bone Burnett, Steve Reich and Sara Bareilles. He composes and performs on film soundtracks. Credits include composer on Sean Penn’s 2010 documentary, The Third Wave, and principle instrumental performer for Richard Horowitz’s score for Three Seasons (1999), which won both the Audience and Grand Jury awards at Sundance. Lanier’s paintings and drawings have been exhibited in museums and galleries in the United States and Europe.

Dawn of the New Everything: Encounters with Reality and Virtual Reality

Who Owns the Future?

Who Owns the Future? [UK edition]

You Are Not a Gadget: A Manifesto 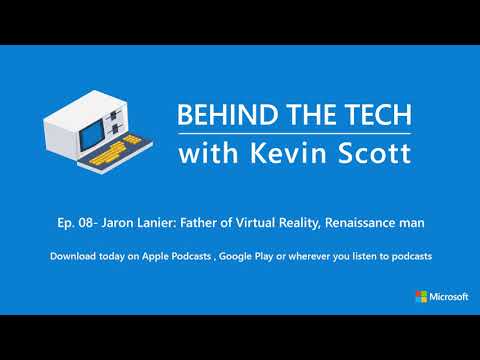 Behind the Tech with Kevin Scott 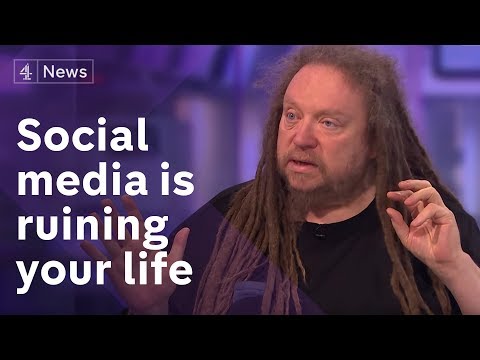 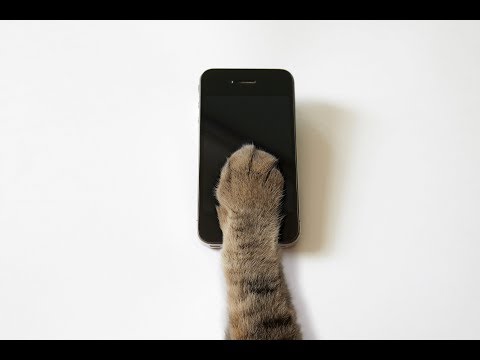 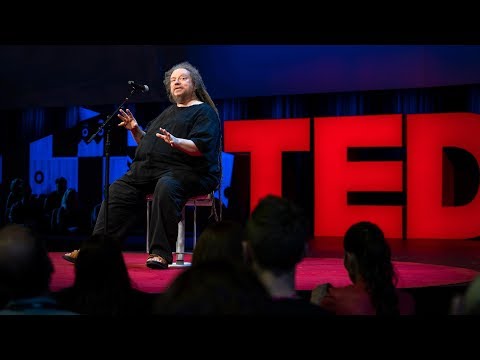 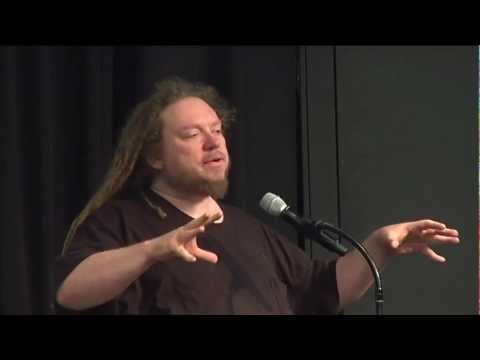 New York Institute for the Humanities

Foreign Affairs: How Civic Technology Can Help Stop a Pandemic (2020)

Ezra Klein Show: You will love this conversation with Jaron Lanier, but I can’t describe it (2018)

Economist: Should internet firms pay for the data users currently give away? (2018)

Guardian: Jaron Lanier: ‘The solution is to double down on being human’ (2017)

Forbes: Jaron Lanier On Why Wealth Concentration Among The Few Is Unsustainable (2015)

Salon: Jaron Lanier on Internet and middle class: “We have screwed things up” (2014)