Medical Doctor & Author of The Jungle Effect and Farmacology

Daphne Miller, MD, is a practicing family physician, author, Clinical Professor at the University of California San Francisco, and Curriculum Director for Integrative Medicine and Research at the Lifelong Family Medicine Residency Program in Richmond, California. She is also the founder of Health from the Soil Up, an initiative which harnesses medical resources to transform the food system and promote environmental justice.  For the past two decades, her work has explored the connections between our ecosystem and our personal health. In a typical work week, Dr. Miller spends as much time with ecologists, soil scientists, and farmers as she does with medical professionals.

Daphne is the author of two books:  The Jungle Effect, The Science and Wisdom of Traditional Diets (HarperCollins 2008) and Farmacology, Total Health from the Ground Up (HarperCollins 2013). Farmacology appears in four languages and was the basis for the award-winning documentary In Search of Balance.  She has written popular and scholarly articles; is a Health and Wellness Contributor to the Washington Post; has been profiled in major publications including the New York Times, the Washington Post, GuardianUK, the San Francisco Chronicle and Vogue Magazine; and has appeared in a number of documentaries, including the award-winning In Search of Balance.

Miller has consulted for and presented to organizations around the globe including the Food and Agriculture Organization of the United Nations (FAO), the Indigenous Terra Madre and Slow Food International. A pioneer in the “Healthy Parks, Healthy People” initiative, Miller helped build linkages between our medical system and our park system. Her 2009 Washington Post article “Take a Hike and Call Me in the Morning” is widely credited with introducing “park prescriptions” into medical practice.

Miller is a graduate of Brown University and Harvard Medical School and completed her family medicine residency and an NIH-funded primary care research fellowship at UCSF.  She is on the Advisory Board of the Center for Health and Nature at Oakland Children’s Hospital and the Edible Schoolyard Foundation and a past Fellow at the Berkeley Food Institute and the University of Arizona Center for Integrative Medicine. 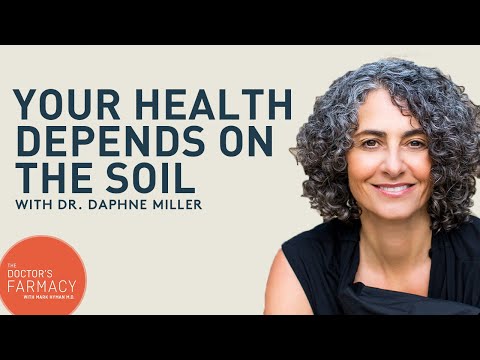 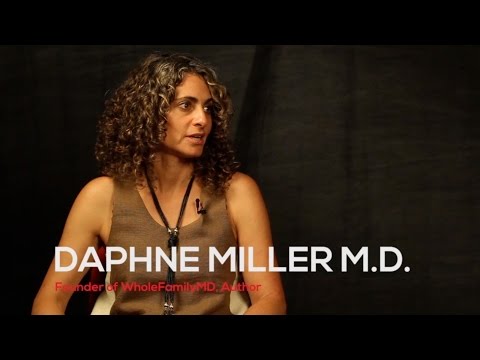 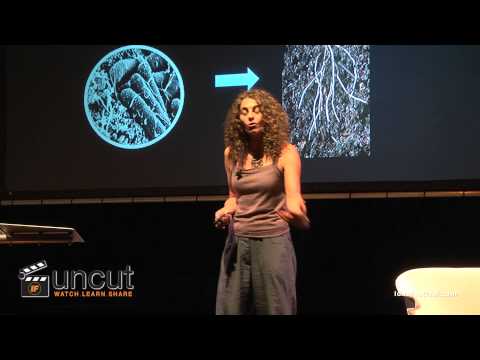 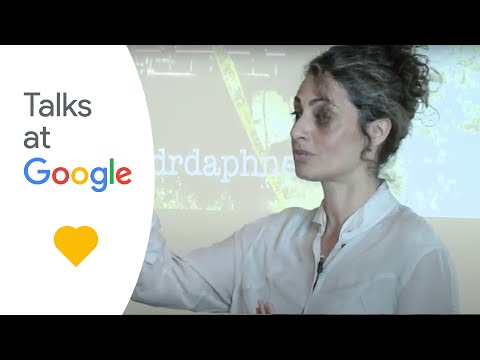 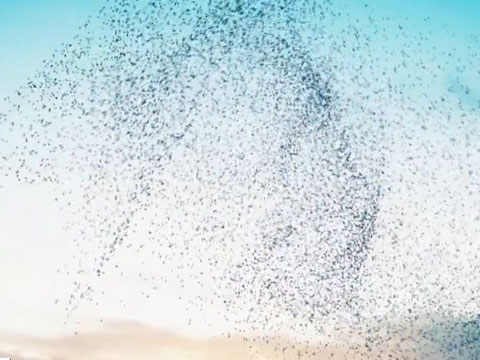 In Search of Balance trailer 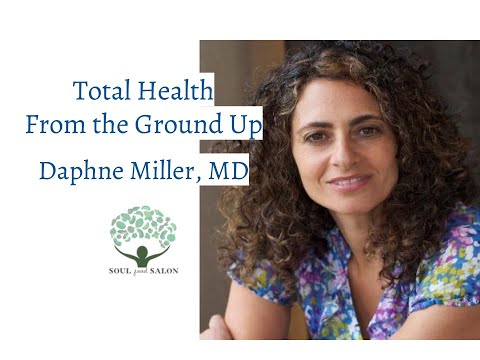 Foodtank: Agroecology for Health and Nutrition: An Interview with Dr. Daphne Miller (2014)

KQED Forum with Michael Krasny: What Can Farming Teach Us About Living? (2013) [audio]

Washington Post:  Grizzly bears may have diet lessons that can be helpful for humans (2013)

Washington Post: Why perfect-looking produce can be less than ideal (2013)