Dacher Keltner’s research focuses the biological and evolutionary origins of compassion, awe, love, and beauty, and power, social class, and inequality.  As a Professor of Psychology at the University of California, Berkeley, and director of the Berkeley Social Interaction Lab, he is a leading scholar in the study of emotion, including a new project on awe around the globe, as well as power, class, and inequality.  Dacher also serves as the Faculty Director of the Berkeley Greater Good Science Center. In 2020, along with Michael Pollan and others, he co-founded the UC Berkeley Center for the Science of Psychedelics. The center will conduct research using psychedelics to investigate cognition, perception and emotion and their biological bases in the human brain.

Dacher is the author of The Power Paradox, as well as the bestseller Born to Be Good: The Science of a Meaningful Life and The Compassionate Instinct. He has published over 190 scientific articles, including seminal works on the psychology of awe (Keltner & Haidt, 2003) and is the co-author of two textbooks. He is also co-editor of The Gratitude Project: How the Science of Thankfulness Can Rewire Our Brains for Resilience, Optimism, and the Greater Good. He has written for the New York Times Magazine, London Times, and Utne Reader, and his research has been covered in TIME, Newsweek, the Wall Street Journal, the New York Times, CNN, NPR, and the BBC as well as many other outlets.

Dacher has collaborated on projects at Facebook and Google, and served as a scientific consultant for Pixar's film Inside Out. He is featured in Tom Shadyac's documentary I Am. He has twice presented his research to His Holiness the Dalai Lama as part of a continuing dialogue between the Dalai Lama and scientists. Dacher has received outstanding teacher and research mentor awards from UC Berkeley, and seen 20 of his PhD students and post-doctoral fellows become professors.

Dacher is an outstanding speaker who has received several national research and teaching awards. Wired magazine has rated the podcasts of his “Human Emotion” course as one of the five best academic podcasts in the country. The Utne Reader named Dacher as one of its 50 Visionaries of 2008. In April 2020 he was voted into the American Academy of Arts & Sciences.

Born to be Good: The Science of a Meaningful Life 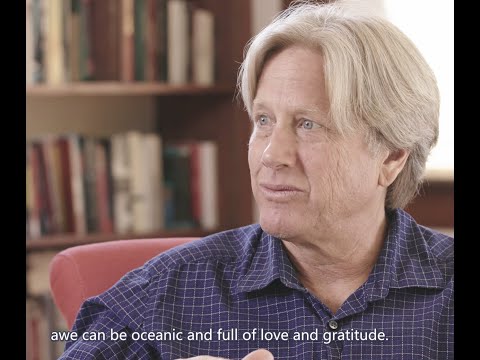 The complexity of awe 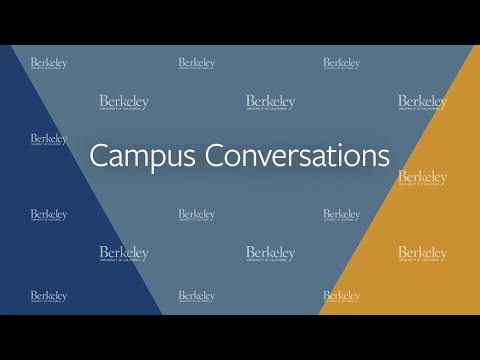 How to recover from 2020 and start afresh 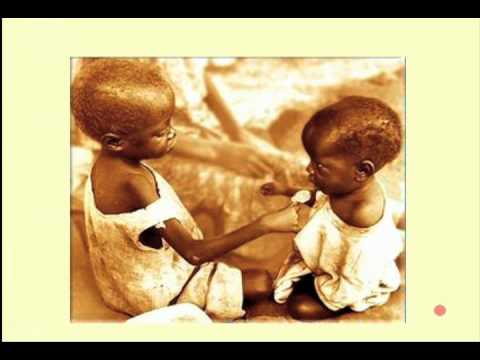 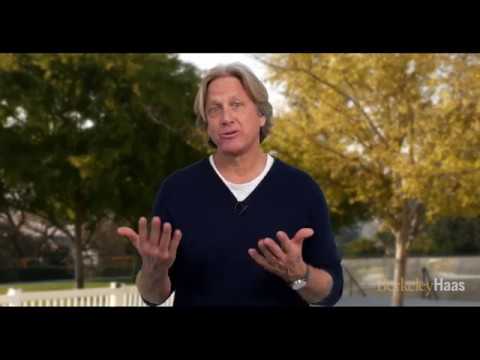 Why happiness is critical in business 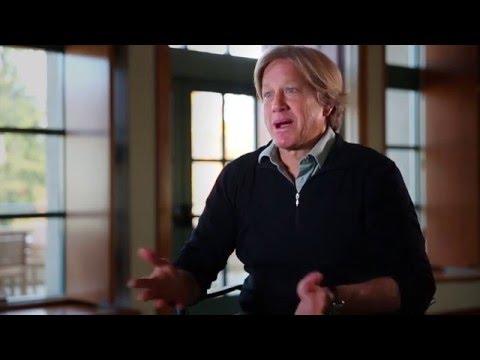 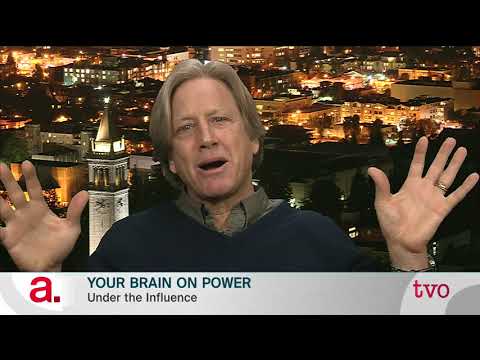 The psychology of power

Psychology Today: A Recipe for a Happy Life (2019)

Los Angeles Times: Guess what? The rich really are different from everyone else — and it ain’t pretty (2018)

Weekend Edition Saturday: Inside Out Gets Childhood Emotions Right (2015) [audio]