S-Town was downloaded 40 million times in its first month, setting a new record in podcasting, and is currently the number one podcast on iTunes. Reed spent more than 3 years reporting and writing S-Town, which began when a man named John B. McLemore asked Reed to investigate an alleged murder in his small Alabama town. The series received widespread popular and critical acclaim for elevating audio storytelling into the realm of great literature. S-Town was a 2017 Peabody Award winner in the Radio/Podcast category. In 2022 he returns with a new eight part podcast, The Trojan Horse Affair. In 2014 a mysterious letter alleging an Islamist plot to take over a city’s schools shocked Britain. Brian Reed and Hamza Syed team up to investigate: Who wrote the Trojan Horse letter?

As senior producer of This American Life, Reed oversees the editorial direction of the program with host and executive producer Ira Glass. In his seven years with the show, Reed has created some of its most ambitious stories, including “The Secret Recordings of Carmen Segarra,” an investigation into the Federal Reserve’s supervision of Goldman Sachs; “Cops See It Differently,” a nuanced look at the relationship between African Americans and the police; “Abdi and the Golden Ticket,” which follows a Somali refugee desperately trying to get to America; and “What Happened at Dos Erres,” the story of a massacre in Guatemala and its reverberations decades later.

Reed has investigated multiple sketchy FBI operations, as well as produced stories about strange coincidences and car salesmen on Long Island and a turkey who terrorized a neighborhood before getting murdered by police. His journalism has helped an immigrant gain asylum in the U.S. and prompted a Senate Committee to grill the president of the Federal Reserve Bank of New York.

Before joining This American Life as an intern in 2010, Reed reported and produced for NPR as one of their Kroc Fellows and their first Above the Fray Fellow. Reed has received the Dart Award for Reporting on Trauma, the Overseas Press Club Award, an Education Writers Association Award, and two Peabody Awards. 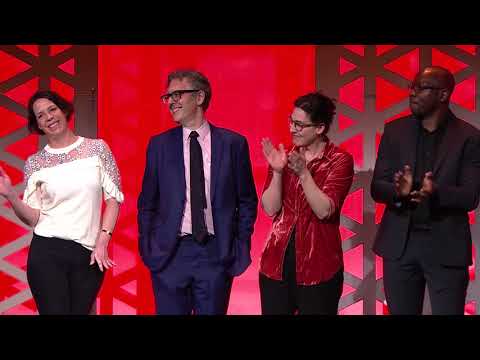 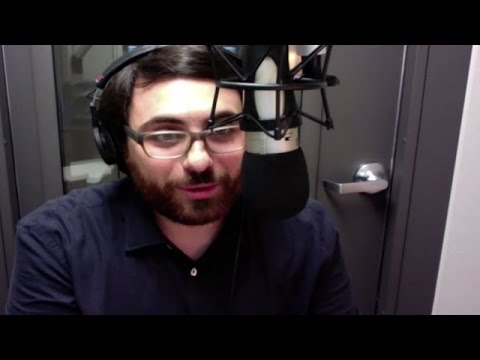 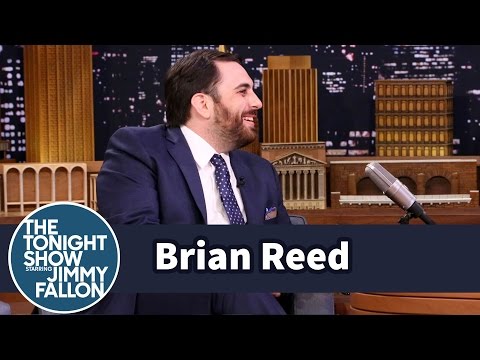 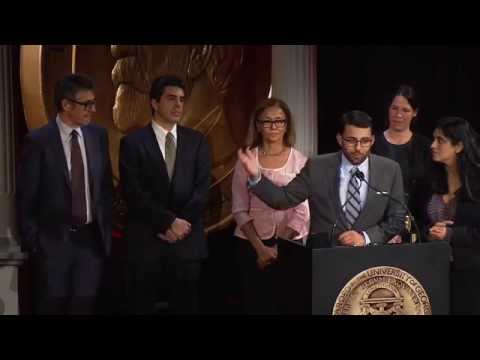 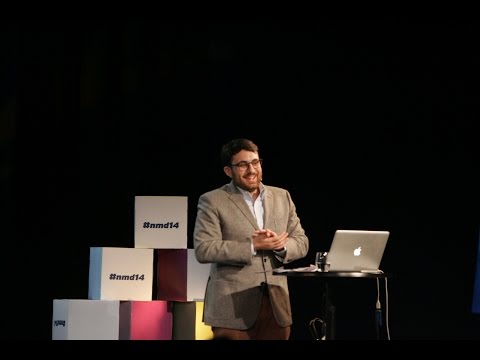 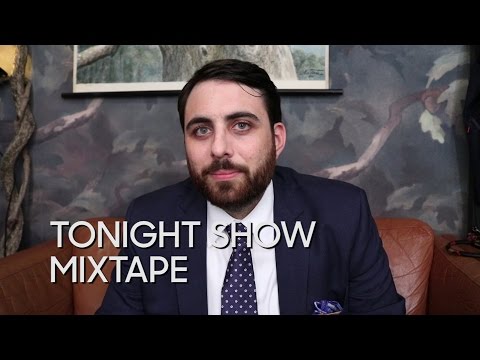 GeekWire: ‘S-Town’ creator: Podcasting is so new, the rules are still being written (2017)

Atlantic: S-Town Is a Well-Crafted Monument to Empathy (2017)

Salon: Brian Reed went to “S-Town;” all he brought back was this profound and unforgettable story (2017)