Born in the U.S. to immigrant parents from China, Amy Tan rejected her mother’s expectations that she become a doctor and concert pianist.  She chose to write fiction instead.  Her novels are The Joy Luck Club, The Kitchen God's Wife, The Hundred Secret Senses, The Bonesetter's Daughter, Saving Fish from Drowning, and The Valley of Amazement, all New York Times bestsellers. She is also the author of two children’s books, The Moon Lady, and Sagwa, The Chinese Siamese Cat and numerous articles for magazines, including The New Yorker, Harper’s Bazaar, and National Geographic, as well as a short story “Rules for Virgins” published in e-book format (Byliner Original).  Her work has been translated into 35 languages, from Spanish, French, and Finnish to Chinese, Arabic, and Hebrew. She has written a memoir, The Opposite of Fate, and a book about writing titled Where the Past Begins: A Writer’s Memoir. Amy Tan is the subject of a documentary directed by James Redford titled Amy Tan: Unintended Memoir, which will debut at Sundance in January 2021.  The documentary will air later as part of PBS’s American Masters series.

Amy Tan served as Co-producer and Co-screenwriter with Ron Bass for the film adaptation of The Joy Luck Club for which they received WGA and BAFTA nominations. In 2020 the  film was added to  the National Film Registry, an archive of motion pictures chosen for their “cultural, historic or aesthetic” importance to the nation’s understanding of cinema. Tan is currently working with Bass on a sequel to The Joy Luck Club film. She was the Creative Consultant for Sagwa, the Emmy-winning PBS television series for children, which has aired worldwide, including in the UK, Latin America, Hong Kong, China, Taiwan, and Singapore.  Her story in The New Yorker, “Immortal Heart,” was performed on stages throughout the U.S. and in France. Her essays and stories are found in hundreds of anthologies and textbooks, and they are assigned as required reading in many high schools and universities. She was profiled in The Boomer List, a PBS American Masters documentary featuring icons of the Baby Boom Generation. She appeared as herself in the animated series The Simpsons. She performed as narrator with the San Francisco Symphony playing an original score for Sagwa, by composer Nathan Wang. Amy Tan has been nominated for the National Book Award, the National Book Critics Circle Award, and the International Orange Prize, and won many awards including the Commonwealth Gold Award. In 2019 she received the F. Scott Fitzgerald Award for Achievement in American Literature.

Amy Tan has lectured internationally at universities, including Stanford, Oxford, Jagiellonian, Beijing, and Georgetown both in Washington, DC and Doha, Qatar. She has delivered a TED talk and spoken at the White House, appeared on the popular NPR program Wait Wait…Don’t Tell Me, as well as on Sesame Street on Public Television. The National Endowment for the Arts chose The Joy Luck Club for its 2007 Big Read program.

Ms. Tan also wrote the libretto for The Bonesetter’s Daughter, which had its world premiere with the San Francisco Opera in September 2008. The book Fate! Luck! Chance! Amy Tan, Stewart Wallace, and the Making of The Bonesetter’s Daughter, by Ken Smith, was published by Chronicle Books in August 2008, and a documentary about the opera, Journey of the Bonesetter's Daughter, premiered on PBS in 2011. Amy Tan has served as lead rhythm “dominatrix,” backup singer, and second tambourine with the literary garage band, the Rock Bottom Remainders, whose members included Stephen King, Dave Barry, and Scott Turow. Their yearly gigs raised over a million dollars for literacy programs.

Where the Past Begins: A Writer's Memoir

The Valley of Amazement

The Opposite of Fate 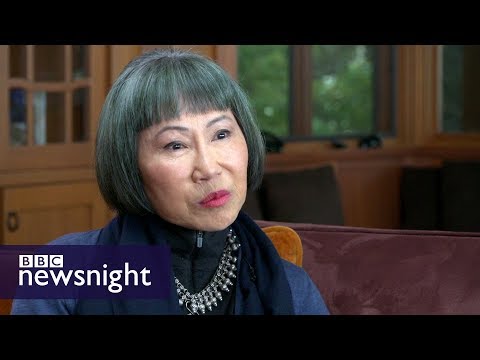 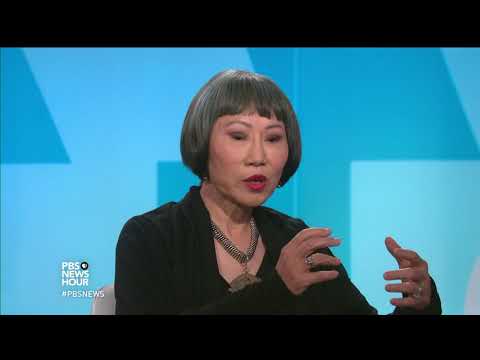 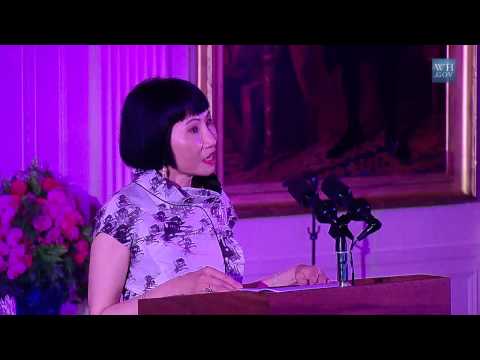 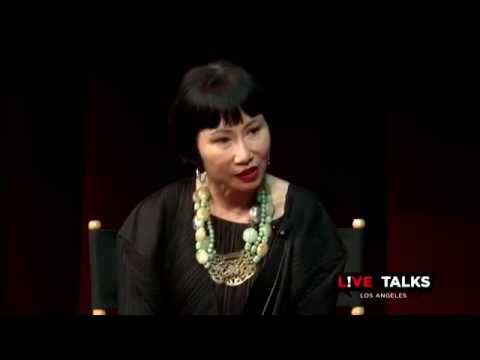 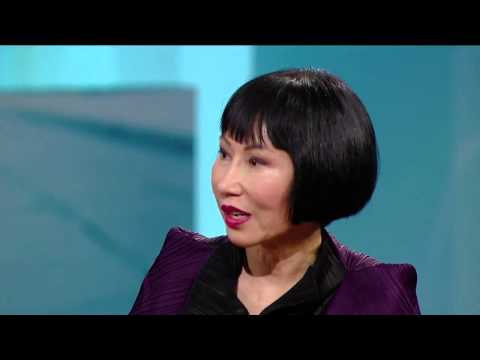 PBS NewsHour: How Amy Tan’s family stories made her a storyteller (2017)

Fresh Air: 'I Am Full Of Contradictions': Novelist Amy Tan On Fate And Family (2017) [audio]

Globe and Mail: What Amy Tan learned about writing: 'Just write what you want' (2014)