Alexander McCall Smith has written and contributed to more than 100 books, including specialist academic titles, short story collections, and a number of immensely popular children's books. He is best known for his internationally acclaimed and bestselling No. 1 Ladies' Detective Agency series, which has been translated into 46 languages and become bestsellers throughout the world. A film adaptation, directed by Anthony Minghella, premiered on HBO in March 2009. The newest book in the series is The Joy and Light Bus Company (Penguin Random House, November 16, 2021).

Another series, beginning with The Sunday Philosophy Club, about an intriguing woman named Isabel Dalhousie, appeared in 2004 and immediately leapt onto national bestseller lists, as did its sequels, the thirteenth of which is The Geometry of Holding Hands. The next book will be Sweet Remnants of Summer (Pantheon, July 19, 2022). McCall Smith’s serial novel, 44 Scotland Street, was published in book form to great acclaim in 2005; the most recent book in the series is A Promise of Ankles, the fifteenth book is Love in the Time of Bertie (Anchor, February 8, 2022). Corduroy Mansions, a series depicting the lives of the inhabitants of a large Pimlico house, was printed and podcast by the UK’s Daily Telegraph, and is now published in three volumes. His Professor Dr. von Igelfeld series began with Portuguese Irregular Verbs, and continued with a fifth book, Your Inner Hedgehog. The Paul Stuart series began with My Italian Bulldozer and continues with The Second Worst Restaurant in France. The Detective Varg series set in Sweden started with The Department of Sensitive Crimes, and the third book is The Man with the Silver Saab. Forthcoming in 2022 is an ebook, The Pavilion in the Clouds (Penguin Random House, January 25, 2022), and a book of poetry, In A Time of Distance (Penguin Random House, April 12, 2022).

McCall Smith is the author of the short story collection Chance Developments. He recently published two short story collections, Pianos and Flowers: Brief Encounters of the Romantic Kind, and Tiny Tales: Stories of Romance, Ambition, Kindness, and Happiness. His modern retelling of Jane Austen’s Emma was published in 2015.  He has written several solo novels, La’s Orchestra Saves the World, Trains and Lovers, The Forever Girl, Fatty O’Leary’s Dinner Party, and The Good Pilot Peter Woodhouse: A Wartime Romance.  Pantheon has also published Alexander McCall Smith’s collection of African folktales, The Girl Who Married a Lion. His non-fiction book about W. H. Auden is titled What W. H. Auden Can Do for You.  He has also written children’s books, including the series The School Ship Tobermory, a mystery series about Precious Ramotswe as a young girl, the Akimbo series, the Harriet Bean series, the Max & Maddy series, and The Perfect Hamburger and other Delicious Stories. In addition to his novels, he has written a libretto for the opera The Okavango Macbeth – the tragedy as played out by a troop of baboons. In 2019 he released an album celebrating the presence of the sea in Scottish life, past and present titled These Are The Hands, with words by Alexander McCall Smith and music composed by James Ross.

In addition to his university work, McCall Smith was for four years the vice-chairman of the Human Genetics Commission of the UK, the chairman of the British Medical Journal Ethics Committee, and a member of the International Bioethics Commission of UNESCO. He is the recipient of numerous awards, including The Crime Writers’ Association’s Dagger in the Library Award, the United Kingdom’s Author of The Year Award in 2004, the Saga Award for Wit, Sweden’s Martin Beck Award, and the Bollinger Everyman Wodehouse Prize for Comic Fiction 2015 (for Fatty O’Leary’s Dinner Party). In 2007 he was made a CBE for his services to literature in the Queen’s New Year’s Honor List.  He holds honorary doctorates from 12 universities, most recently from Southern Methodist University, Dallas. In 2010 McCall Smith was awarded the Presidential Order of Merit by the President of Botswana. In 2020, in recognition of his writing success, legal career, and work within academia, he received the prestigious Edinburgh Award.

Alexander McCall Smith currently lives in Edinburgh with his wife Elizabeth (an Edinburgh doctor). His hobbies include sailing and playing wind instruments, and he is the co-founder of an amateur orchestra called "The Really Terrible Orchestra" in which he plays the bassoon and his wife plays the horn.

The Pavilion in the Clouds

In A Time Of Distance and Other Poems

Pianos and Flowers: Brief Encounters of the Romantic Kind

The Geometry of Holding Hands (IDN#13)

The Department of Sensitive Crimes (DV #1)

The Second-Worst Restaurant in France (PS#2)

A Conspiracy of Friends (CM#3)

What W. H. Auden Can Do for You 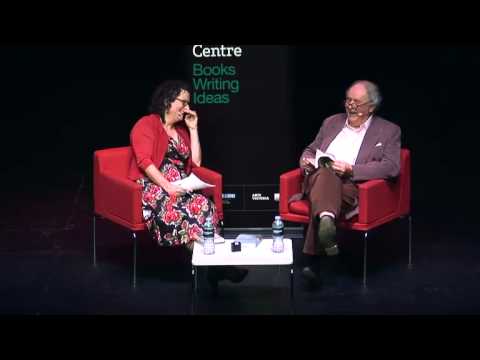 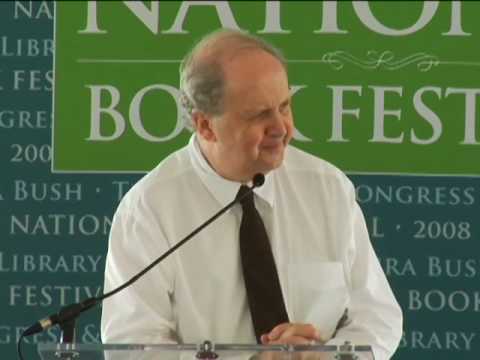 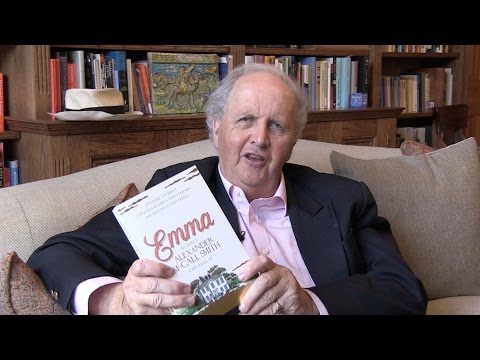 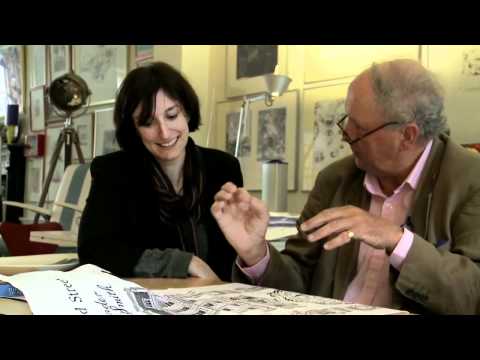 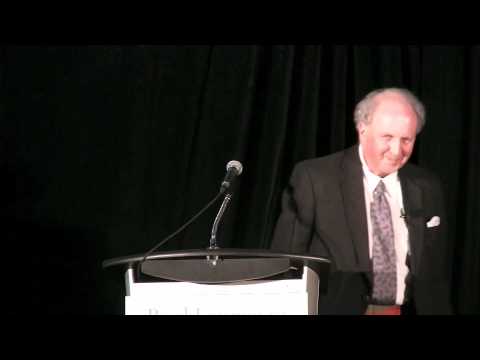 In Conversation with Seamus O’Regan

Columbus Dispatch: Q&A with Alexander McCall Smith: ‘No. 1 Ladies’ Detective Agency’ shows other side of Africa (2018)

The Saint: An interview with Alexander ‘Sandy’ McCall Smith (2018)

New York Journal of Books: A Distant View of Everything: An Isabel Dalhousie Novel (2017)